Levi Ackerman is undeniably one of the strongest characters in the anime series Attack On Titan, and this is despite the fact that Levi Ackerman doesn’t even have the ability to transform into one of the Nine Titans. Still, whether he can or he can’t inherit a titan form is debatable among the AOT fan community. Hence, we listed reasons why there’s a fine line between this being possible and impossible.

Here are 3 reasons why Levi Ackerman can’t be a titan.

Having the Ackerman bloodline means that Levi is actually stronger than normal humans to begin with, as he can manifest titan powers despite being human. The Ackerman clan were designed to be Eldian Empire’s warriors to protect Eldia’s king in the past; this is due to the Ackermans being the result of the experiments between the Subject Of Ymir and Titan Science.

Their awakening ability also allows them to know what needs to be done when it comes to combat. Hence, being an Ackerman not only makes one physically (and extraordinarily) strong but even gives them skills and knowledge needed to be adept when it comes to fighting enemies.

2.) If Levi was a titan, the series would end in one season (with less than 10 episodes)

Whether he becomes the anime’s main character or not, Levi transforming into a titan would mean Attack On Titan will quickly. The fact that he can beat up dozens of titans, including one of the Nine Titans, the Beast Titan, already shows how OP he is. With such monster strength, intellect, and leadership… they’d probably go beyond the wall in episode one.

Well, Levi’s pretty much perfect the way he is — with or without titan powers. Simple as that. (He’s a best boy, and we all know it.) 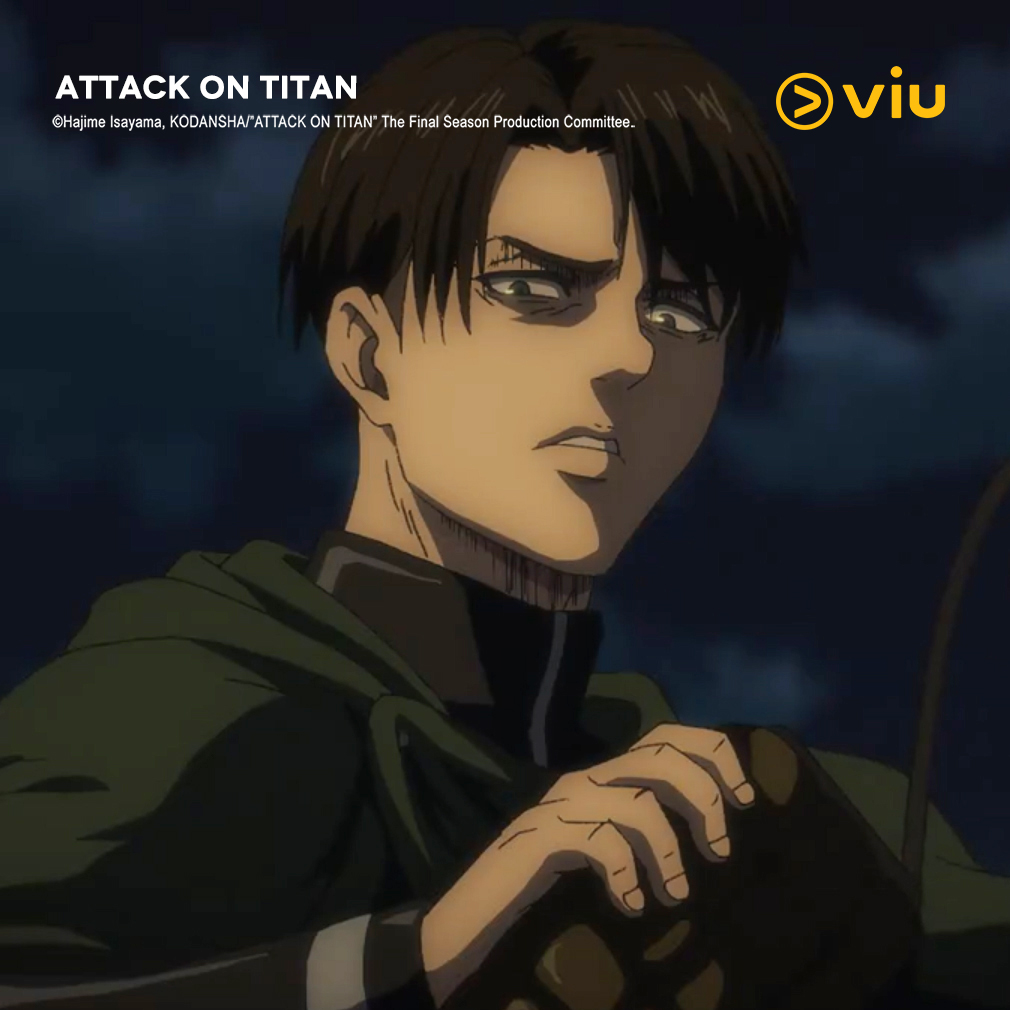 However, can Levi actually turn into a titan?

Well, Levi is not a titan shifter, so he can’t really transform into one. It was also said that the Ackerman clan do not respond as being Subjects of Ymir, and their memories can’t be altered. However, although his mom is an Ackerman, his father’s identity is still unknown. For all we know, his father could be an Eldian, and Levi might actually be half Eldian. Hence, the possibility for him to inherit the power of the titans. His father’s origin, however, wasn’t mentioned in the anime. This could have been a leeway to create a twist or to keep people guessing. It could be since that they haven’t decided which path Levi should take when they created an opportunity for him to become a half Eldian.

What do you think? Would you want Levi to inherit a titan form? Let us know in the comments below!

New Show Alert! (Taxi Driver, Youth of May, Doom at Your Service, and more!)