If you love historical dramas, we recommend these four series — from romance to action, these are just some of the top-tier sageuk dramas that you can binge-watch on Viu.

1.) River Where The Moon Rises

Princess Pyeonggang, who lost her memories during her younger years, grew up as an assassin named Yeom Ga Jin. The conflict starts when Ga Jin was tasked to assassinate the king, her father, without knowing about lineage. What will she do once she learns about her true identity? 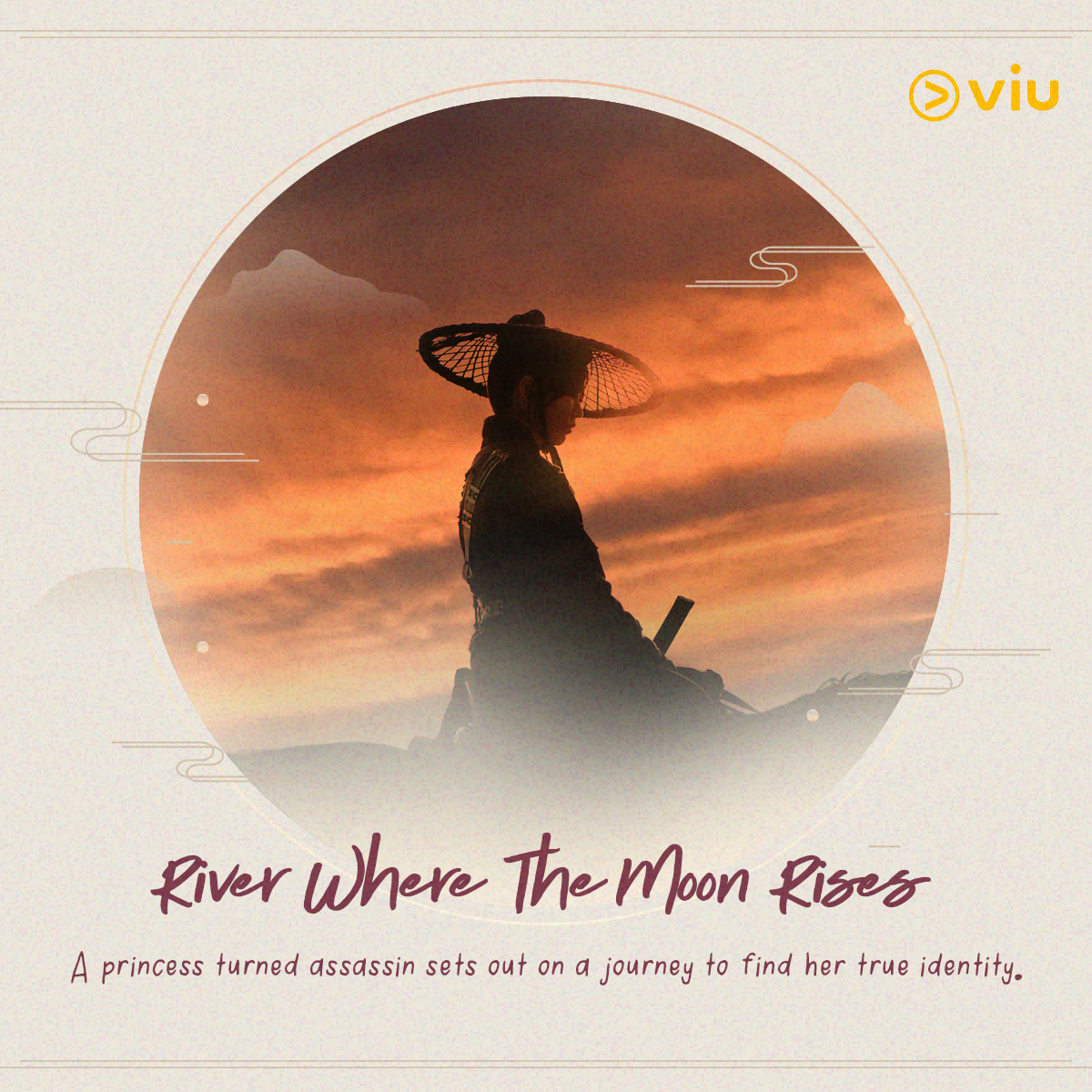 Two childhood friends, Lee Yeok and Shin Chae Kyung, fell in love but had to tragically part ways when the former passed away. Years later, Chae Kyung meets a young man who looks a lot like her first love. Unable to fully move on, Chae Kyung tries to find out about the young man’s real identity. 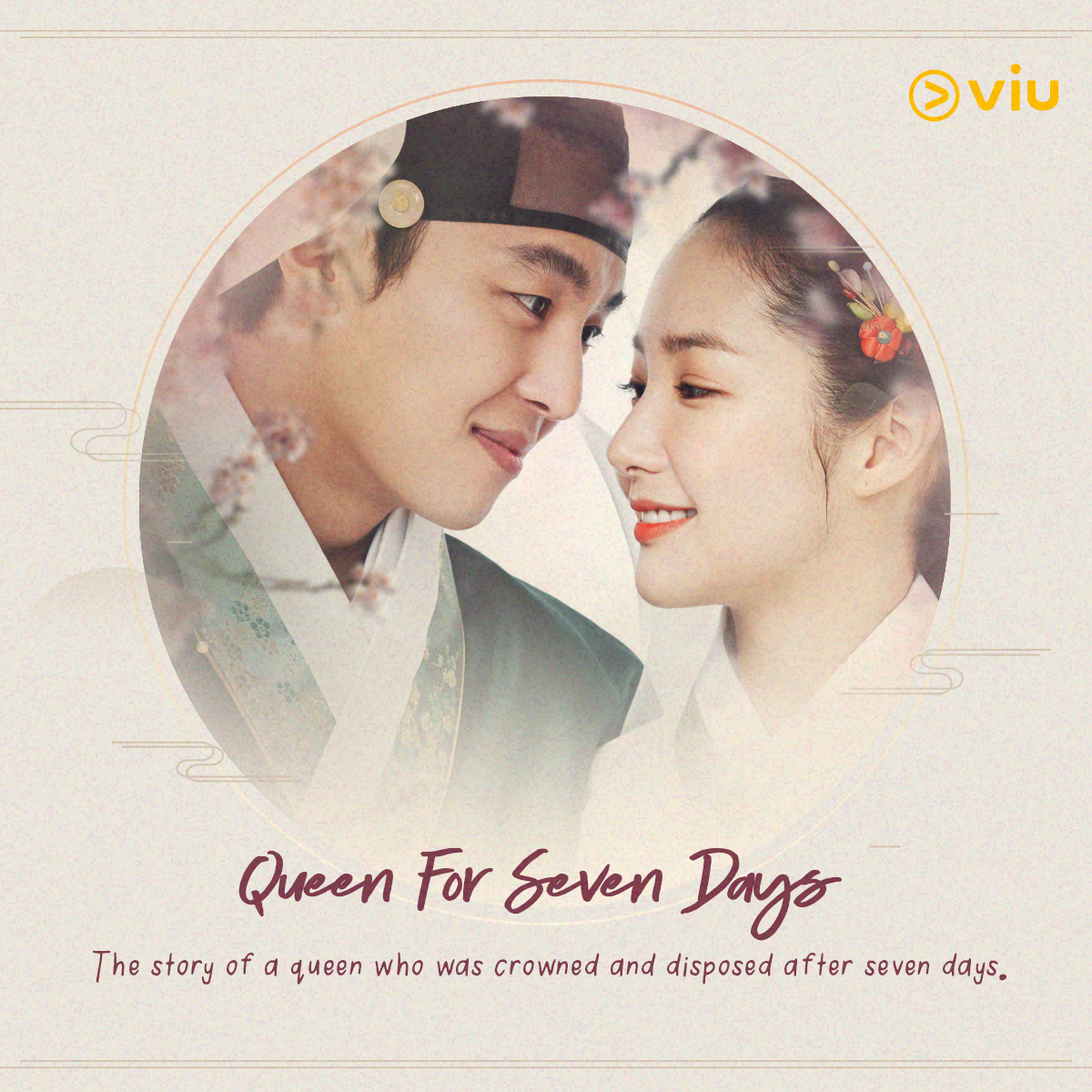 Yeon Woo, a young girl from a noble family, got engaged to Crown Prince Lee Hwon and eventually became the Crown Princess of their nation. However, due to betrayals in the palace, Yeon Woo almost loss her life. Because of trauma, she loses her memories and lived as a new person, a shaman named Wol, outside the palace. Years later, Wol got summoned as a shaman to cure the now king Lee Hwon in the palace. Lee Hwon sees a striking resemblance between Yeon Woo and Wol, and decided to investigate Yeon Woo’s “death” on his own. 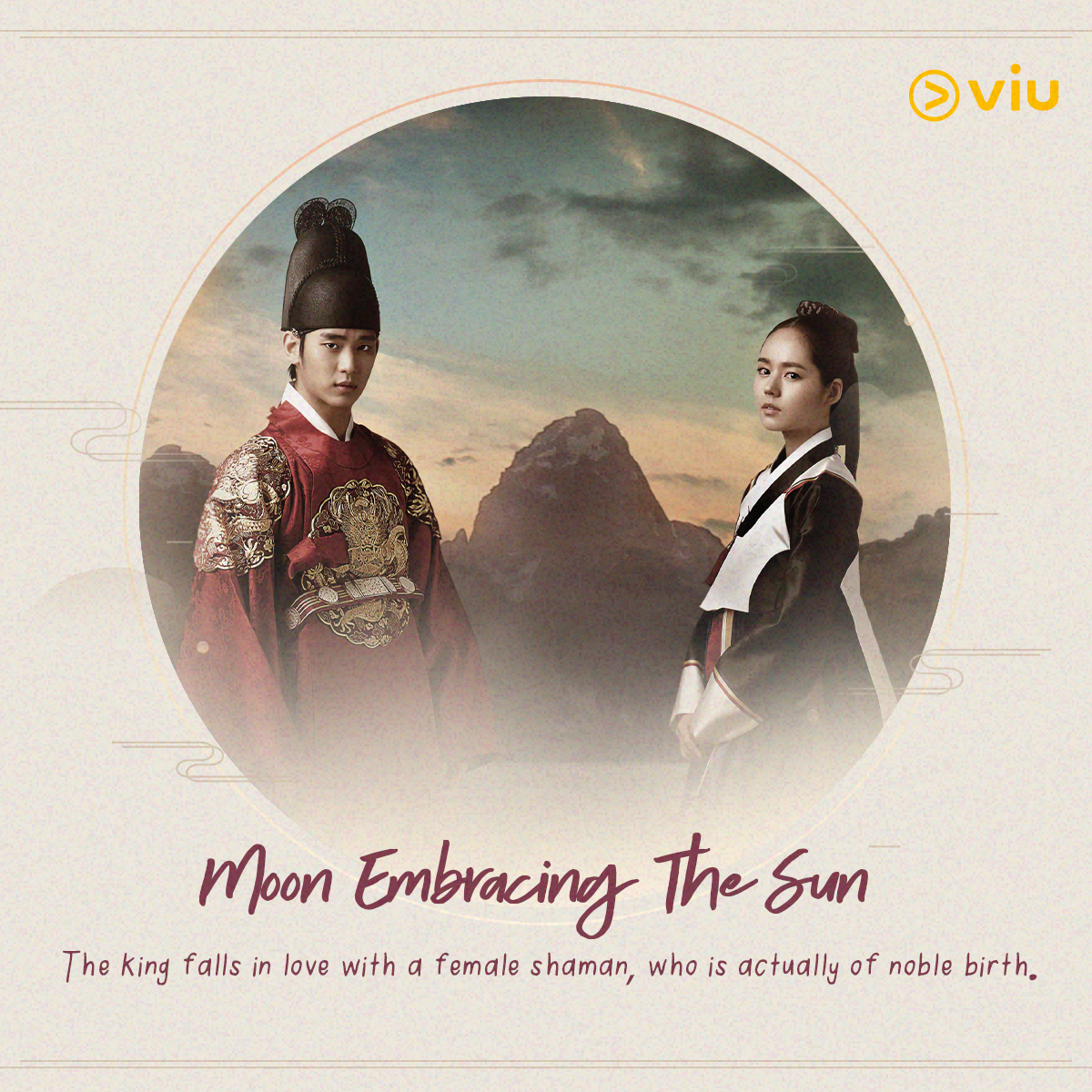 Tyrant King Lee Hun’s life is in danger due to a power struggle in the palace. Fearing for his life, he hires Ha Sun, a clown who looks just like him, to pretend to be the king. But what happens when Ha Sun starts falling for Lee Hun’s queen? 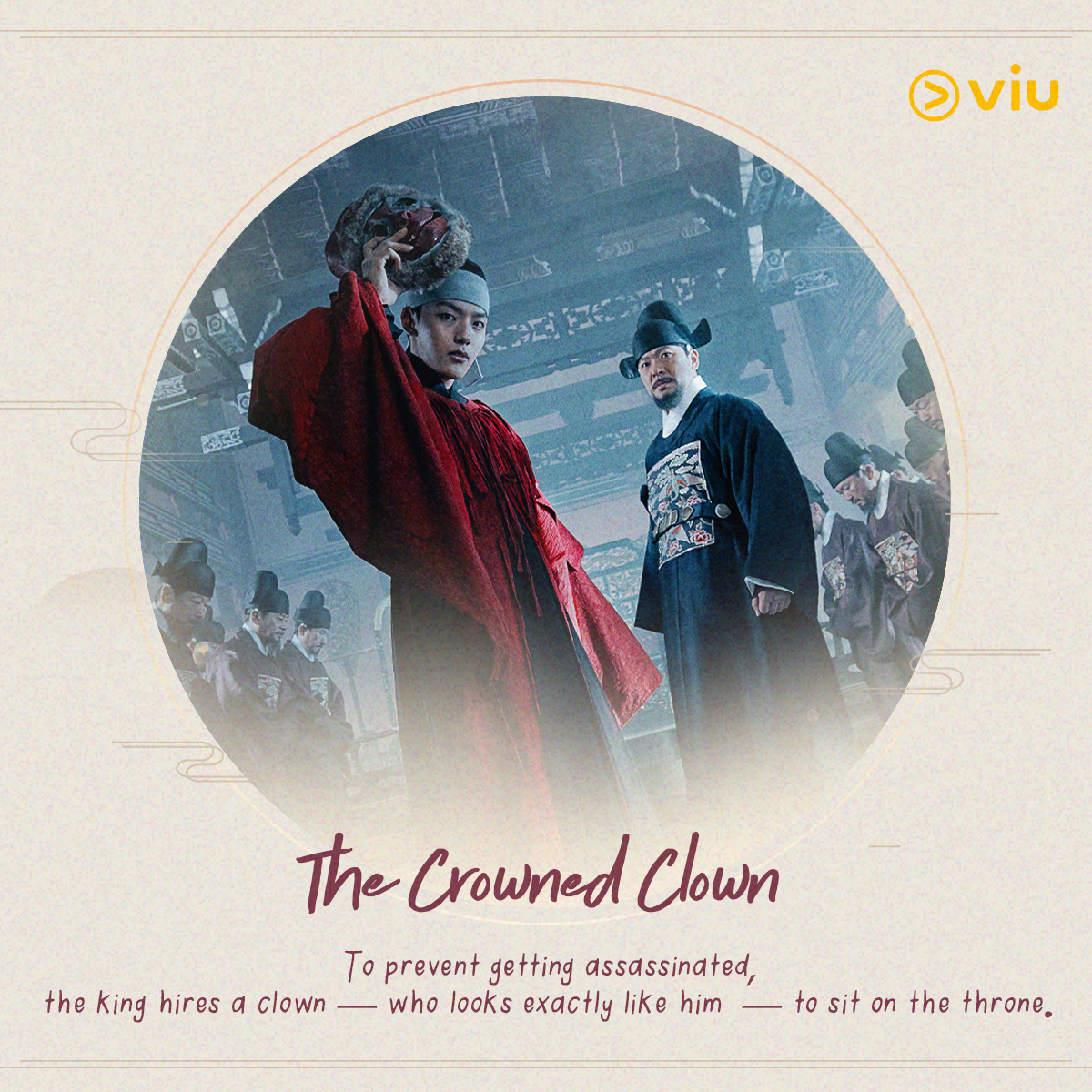 Which drama would you want to watch first? Do you have your own recommendations? Let us know in the comments section below!

NEW SHOW ALERT (Attack On Titan, Youn’s Stay, I Can See Your Voice, Colour Rush, To My Star)